Situated in the heart of Vancouver’s historic Chinatown neighbourhood, Dr. Sun Yat-Sen Classical Chinese Garden is an oasis of tranquility and reflection amid the bustle of urban life. Modeled after the Ming Dynasty scholars’ gardens in the city of Suzhou, it became the first authentic full-scale Chinese garden built outside of China upon its completion in April 1986.

With support from the governments of Canada and the People’s Republic of China, 53 master artisans from Suzhou and a team of local architects spent just over a year constructing the garden, employing techniques nearly identical to those used centuries ago in Suzhou. Building materials, including hand-fired roof tiles, carved woodwork, lattice windows, and prized limestone rocks from Lake Tai, arrived from China in over 950 wooden crates. Meanwhile, plants were sourced locally, reinforcing the cross-cultural character of the garden and its conception.

The garden’s name is also symbolic of this meeting of cultures, paying homage to the man considered the father of modern China. On his path to revolution, Dr. Sun Yat-Sen strove to promote cultural understanding between China and the rest of the world, visiting Vancouver on a number of occasions. 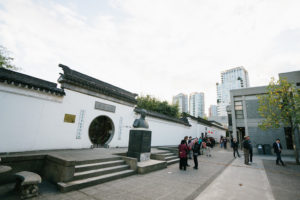 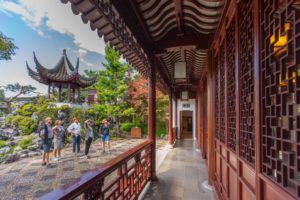 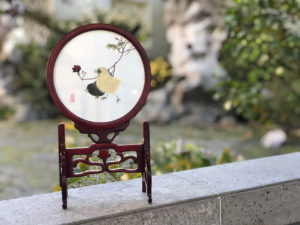 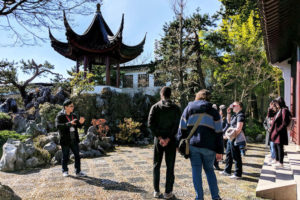 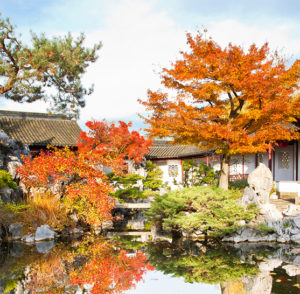 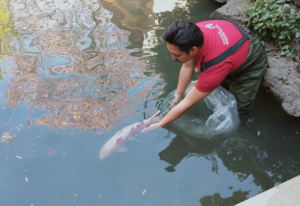 Embark on an aquatic adventure